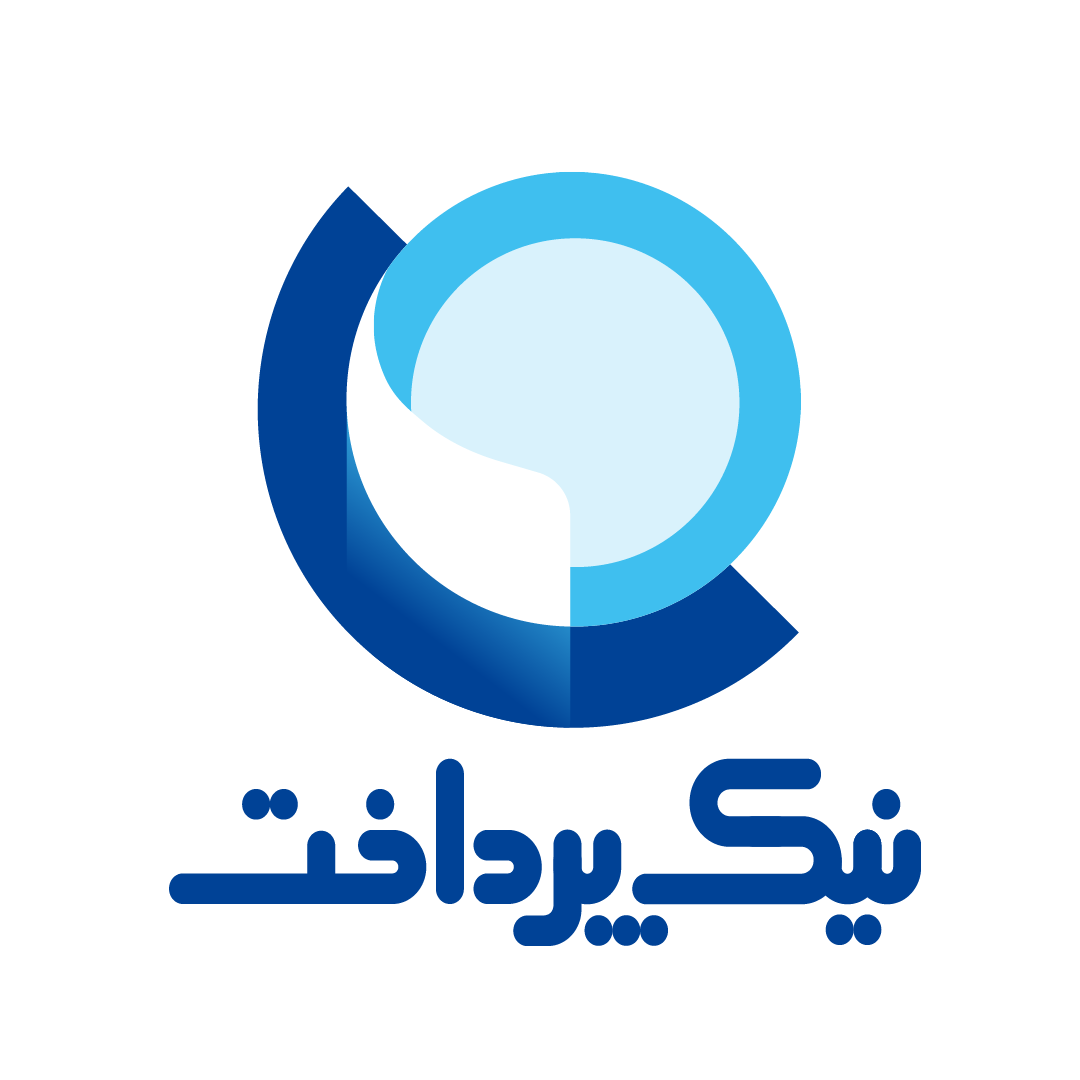 For a long time I wanted to write about the nature of Nikpardakht site and its services, but every time something seemed to stop me, as one of its founders, I want to write about this business and its impact on online businesses ecosystem in Iran. Generally, when we talk about economic sanction in other countries, people’s eyes turn to the sanction of a state or a sovereignty, and sanctioners have repeatedly said that the sanctions against Iran have not targeted the people and include Iran’s sovereignty. But we, who live in Iran, as an internet user see that many of the services that are available to citizens of all countries for free, are inaccessible to Iranian citizens. I do not want to go into the filtering and the story of the cyberspace protection plan and internal self-harm that is going on right now. But as an individual who has had different online businesses for more than fifteen years, I have always been hit by both sides, both the laws and the lack of legislation that I have received from my own country and the sanctions that I do not know how much they have disrupted the function of the government and the system, but as an internet user, it has always bothered me. Because the only thing we are not sanctioned is cigarrete and everything else is provided as free services to citizens of other countries, is forbidden for you as an ordinary Iranian citizen who is neither a blue blood nor a special person, and if you use them in different ways, they have the right to remove your access, and even if you have assets, they will block them. And even further, if your identity is revealed , they will file a lawsuit for you. I think there is no justice anywhere in the world and everyone just claims justice. What we do in Nikpardakht is to facilitate Iranian citizens’ access to some of those services that we have been banned by sanctions and we get hurt on both sides for what we do, we are responsible for this and we do everything we can. In this way, we believe in helping our community and creating value. Policies, governments, and politicians are always changing and what remains is humanity, just as there is no Berlin wall anymore. As when the Berlin wall existed, some families were sent from one side of the wall to the other, and they themselves were found guilty but today we remember well. And even some of them are the heroes of the nation. We are neither hero nor seek to be hero, not only Nikpardakht but also with a simple search on the internet, you can reach a group of companies that are trying to provide services that make people’s life easier in the face of oppressive sanctions aimed at and harassing Iranian citizens, why shouldn’t a student be able to take international language exams and get his/her degree, just because he/she lives in Iran, or an Iranian doctor can not publish his articles in international journals, and even much easier, an Iranian gamer can not enjoy playing his favorite games freely and it is the last straw when our teenagers say that a certain game has boycotted Iran.

I do not want to say that Iran is white and America is black or vice versa. I’m just talking about my experiences, that as an Iranian citizen you can not even enroll international cryptocurrencies that carry titles such as transparent and decentralized financial transactions and you will be deprived of its services because you are Iranian, and they will block your assets. It’s as simple as that!

You have not worked for the Iranian government or served the Iranian sovereignty. Your only crime is that you are a citizen of Iran.

Well, some people in this community feel responsible , they do everything they can because they feel it is fairer. To put a smile on the face of an Iranian freelancer, to make an Iranian gamer happy, to give students the opportunity to take international exams. Because they do not want to be indifferent . This is NikPardakht activity. Perhaps in the coming years with the reconciliation of governments , its mission will change. But it will never be indifferent to its community. NikAndish is proud to have a child named NikPardakht.

And Here I am, Vahid Vali, One of it’s cofunders, Who has an open file in the U.S. Justice Department because of his activities in another business which was pretty similar to Nikpardakht, and it was payment24 . I worked there for almost two years and the result was an open file for me. Now here I am looking for justice and I want the people of the world who heared my name couple of years ago as a criminal, now hear the real story.

What made me to stay silent in these years was the lawyers who asked me not to say anything, Because my ex partner was in jail. But now I want to shout out and the world to hear my voice. 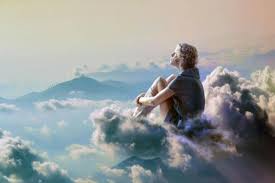 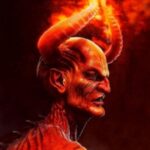 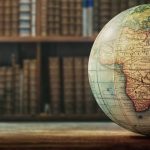